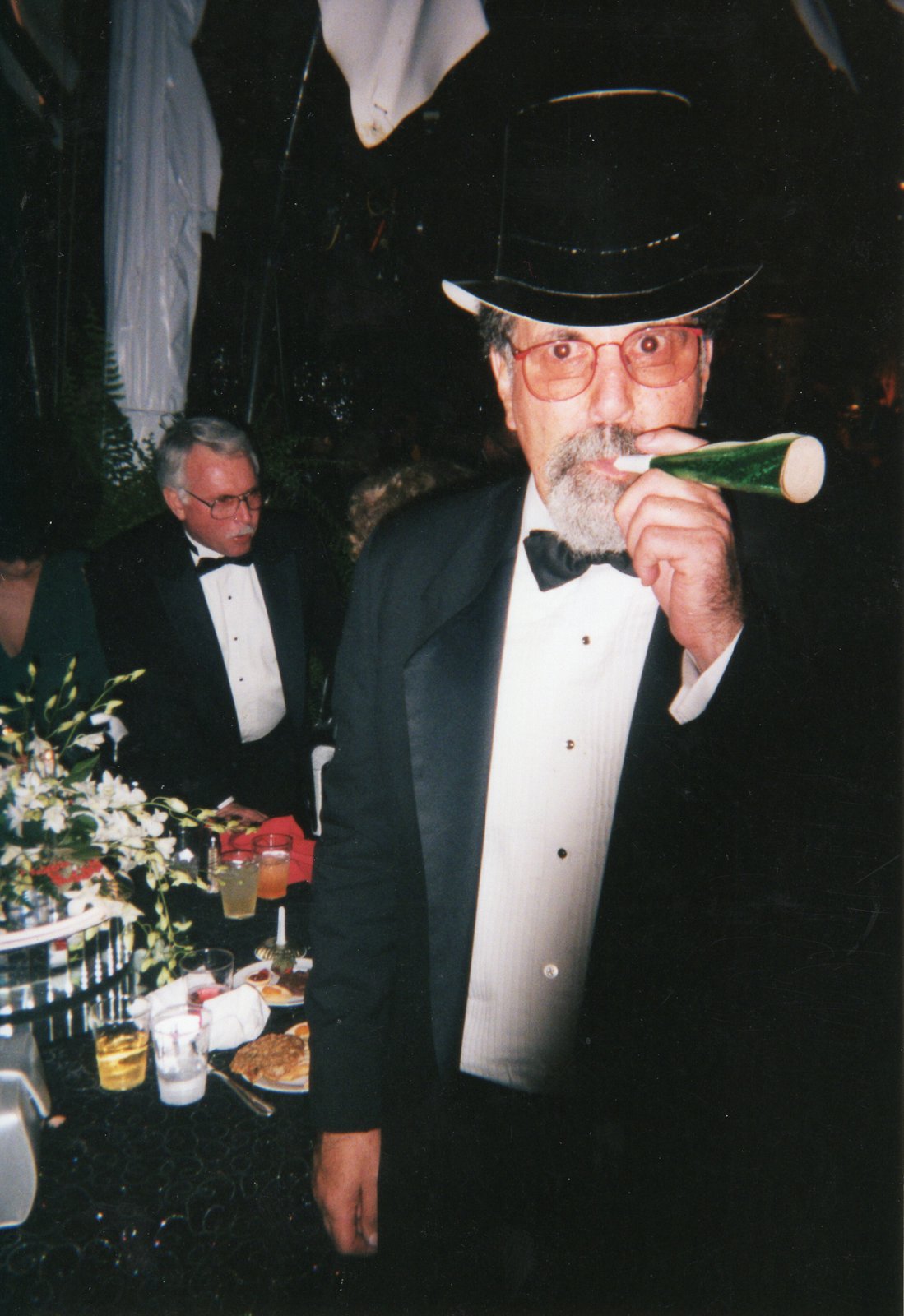 Were you on line at Studio 54?

Did you ever swap drugs for gold in Tangiers? Or wear a dog collar at the Botany Club? Ever marry a countess or a Playboy playmate?

He did all of that and a lot more. He's had many ups and downs and has probably forgotten more than you've fantasized, but this book is what he can recall... 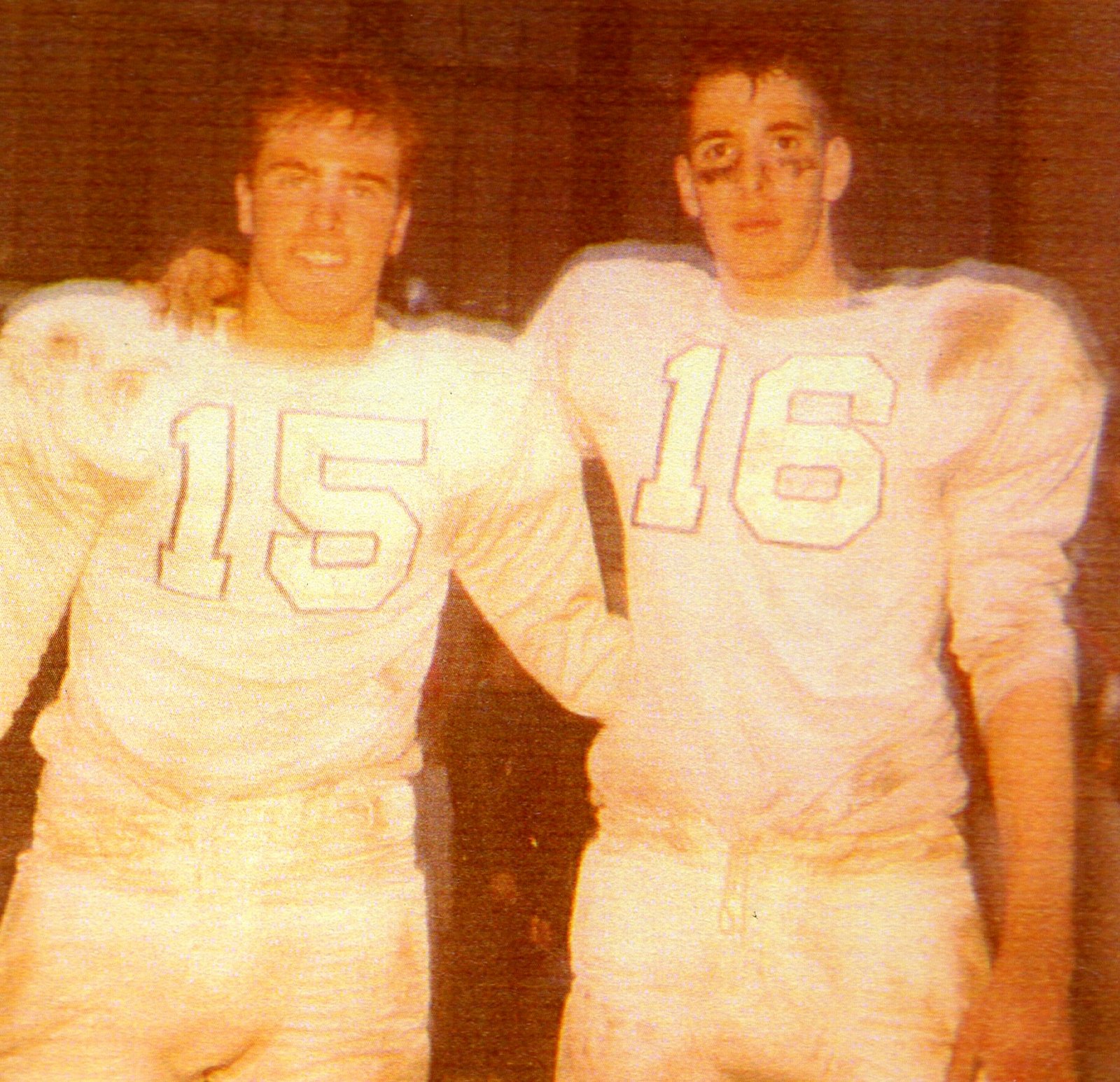 “I should have known what my life was going to be like from early on because I loved the ‘Cyclone’ on Coney Island…I couldn’t know at the time what a foreshadowing that was of the freak show that would become my life.”

So begins the story that authors Barry Hornig and Michael Claibourne have set out to share with us: A True Tale of Prisons,Penthouses and Playmates. Barry grew up in Brooklyn, where he developed a predilection for fishing, athletics, competition and, eventually, fighting. He learned to hustle early on and followed that path all around the world - until the reality of his actions caught up to him.

Spain, Paris, Istanbul, Kabul, India, Dallas, Santa Fe, Mexico, Los Angeles, New York - if there was a trick to be played or money to be paid, Barry was there, orchestrating the whole operation. 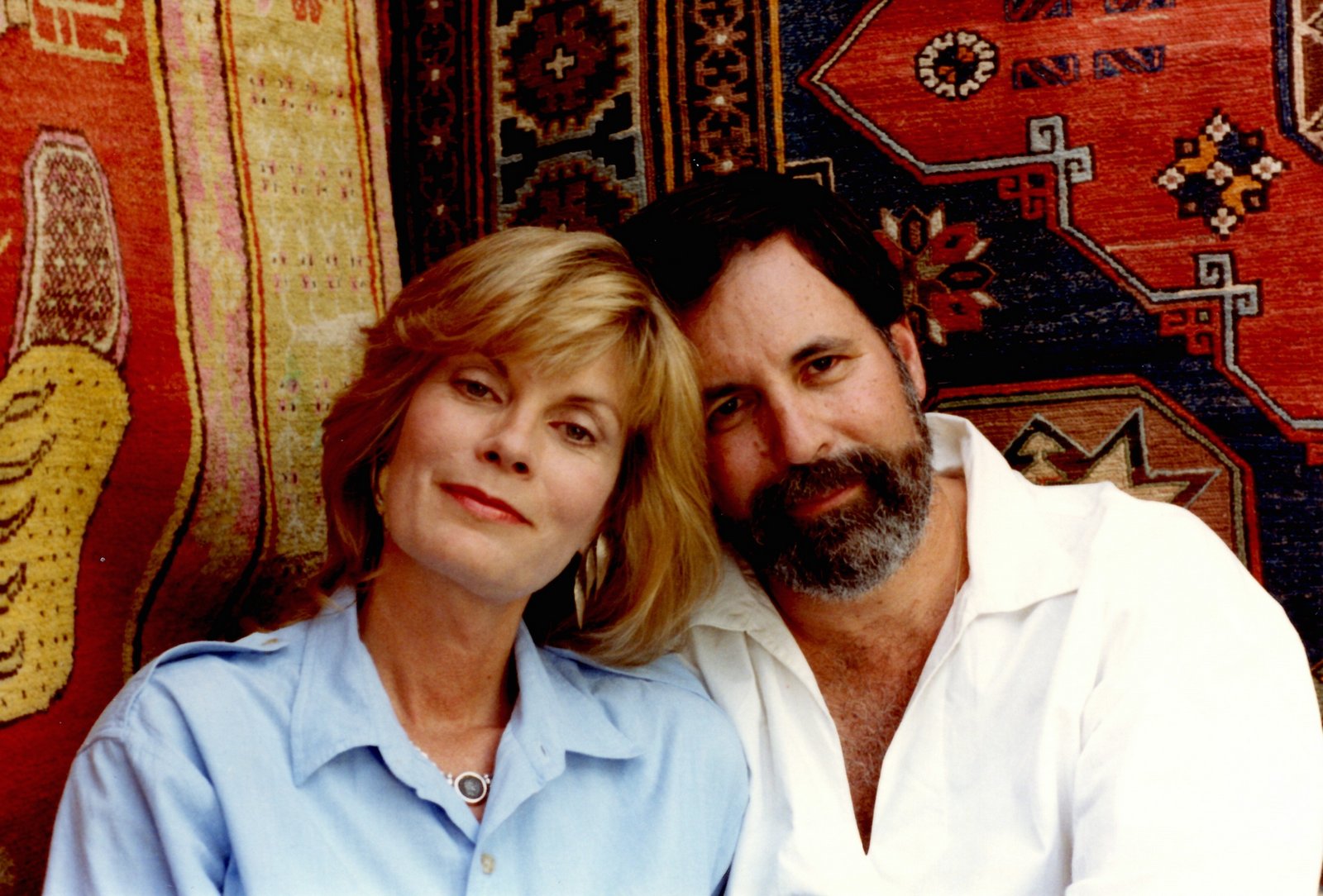 He almost lost his life to the way he chose to live it, but found salvation where he least expected it. After his personal "awakening" he met Diana, a Montana-born Playmate who became his soulmate.

Barry and Diana traveled the world while working in antique textiles and interior design. Together they created Topanga Rug Company, and they now live happily ever after between Santa Monica, Montana and Mexico.