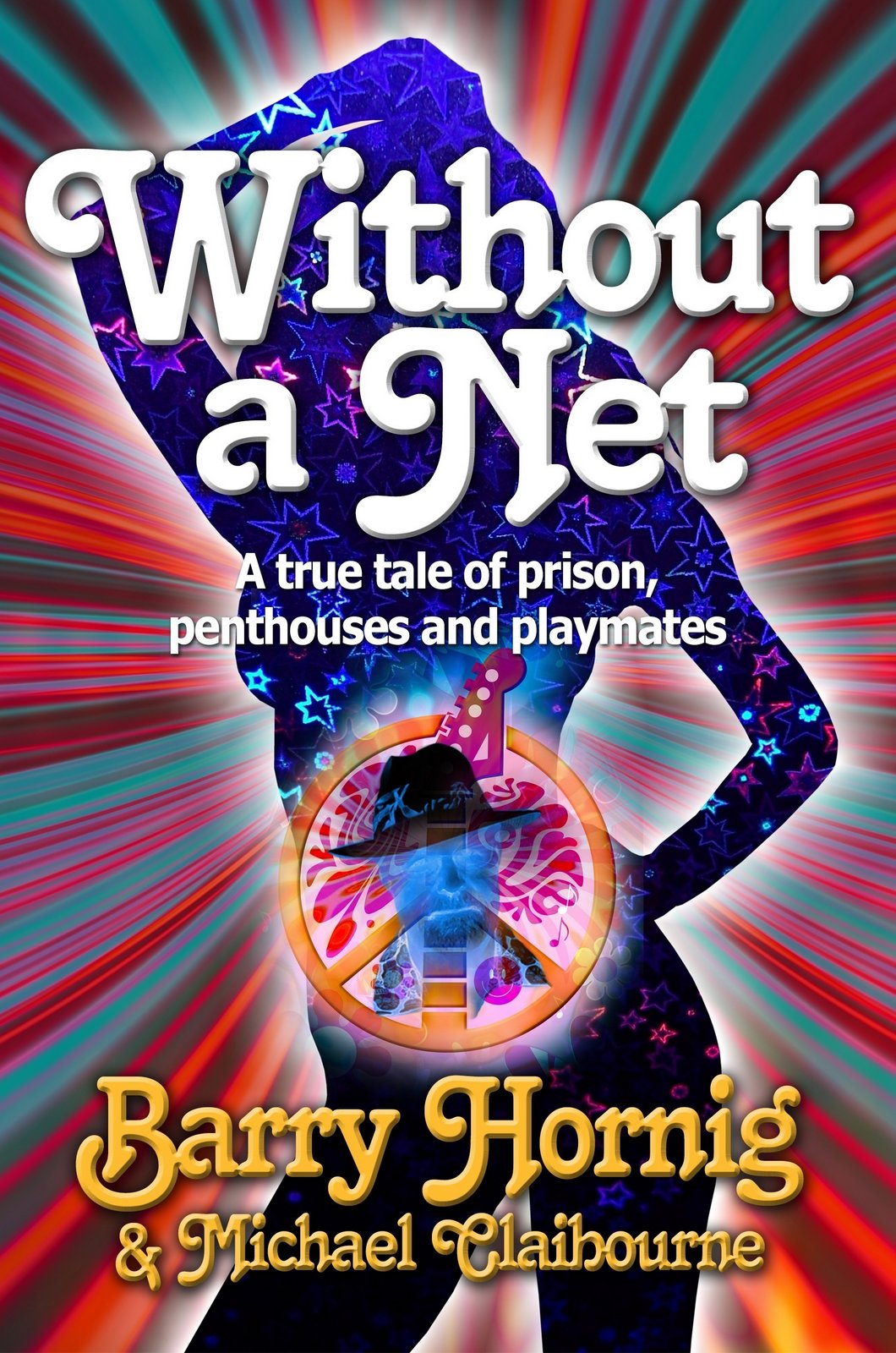 Starving and certain that I would die in my dingy jail cell in Spain, I made a deal with God. I fell to my knees, promising to give up all drugs and criminal activities. I prayed out loud, witnessed only by the urine-soaked walls and huge rats that shared my cage. My desperation was raw and naked. I thought about the Countess. I thought about my parents at home in Long Island. But mostly I thought about myself.

“Save me, God, and I will live virtuously and honor my family.”

I was released early and found myself back home, penniless and living in my parents’ basement. God had kept his promise. I soon broke mine. Years would pass before I realized I had only been negotiating with myself. It was a pattern I would repeat many times. Our neighbors had read about my plight in the newspapers. I was a jewel thief, a drug dealer and a smuggler. The humiliation was nothing next to the boredom I soon felt.

How did I get here?

I fell in love with a Countess after I graduated from college, but her family determined that I was not good enough for her. So they moved her out of the country to get her away from me. My addictive lust could not be denied. So, two friends joined me as I followed her ocean liner around Europe, and we stole jewelry from a wealthy woman in Spain.  I ended up in jail, battling huge rats and starvation. I knew I would die there, and I had to do something.
That's when I made a deal with God. And after several miserable months in my parents’ basement, I reached out to the Countess, and got her to marry me at the racetrack. We lived in a huge home, had famous friends and beautiful children. But I didn’t keep my word. I had a great appetite for the sensual world – food, flesh, drugs, action – and I found myself drawn from respectability back into the life of the street. Francesca, the Countess, was not with me. She was interested in money and beautiful children. In fact, once the children were born, I was superfluous.

I developed a dual identity: a young father managing apartments by day, and a patron of high-end sex clubs and expensive drugs at night.

While trying to liberate some local prostitutes from their pimps and set them up as real estate agents, I looked down the barrel of a gun twice in one week, and realized that I had to change my life. Francesca and I divorced, and I went to my first psychiatrist. Out of a troubled marriage, I had launched myself into a bizarre, troubled lifestyle. Sadly, the psychiatrist was more interested in my stories than in my problems. He couldn’t wait for me to tell him about what was going on at the decadent Botany Club, a private sex club in New York City where every Friday and Saturday night was a ticket to Sodom and Gomorrah. And then there was Studio 54.  I was there, a hundred nights in a row. It was my office, as my flame began to burn out. I went traveling in Afghanistan and had life-changing visions there, and looked for solace in spirituality; each time I got into a life threatening situation, I got down on my knees and surrendered.

Ultimately, all I was doing was negotiating with myself.

Then, on a spiritual retreat with some friends, I was zapped by Muktananda, one of the great sages of the 60’s – brushed with a blessed peacock feather, knocked unconscious by the energy, and mysteriously freed of my drug addiction. And my healing began. He taught me that you don’t need a middleman to get Conscious – you don’t have to go to a church or a synagogue or a guru. Just be quiet, and ask. And through his shaktipat, he was able to change my karma.

I moved to Santa Fe with my second wife, Diana, and made a new start. In the unearthly natural light of the high desert, I found a soulful place inside myself, in spite of the New Age. At Red Rock, I met the Space People and had past-life regressions. I explored natural healing and the occult, and befriended the head of the Sufis and the Shanazz.

I was offered a partnership and moved to Dallas, where I got caught in the spiral again. I was there when the economy crashed in the 1980’s, and some of the young millionaires who were my friends lost everything, dealt with broken dreams and began to heal. I sold rugs with Diana and became an interior decorator with high-profile customers. I moved to Topanga Canyon in California, opened up a carpet business, and then I finally found the Crystal City, San Miguel de Allende, a cultural oasis in Mexico.