Buy WITHOUT A NET on Amazon 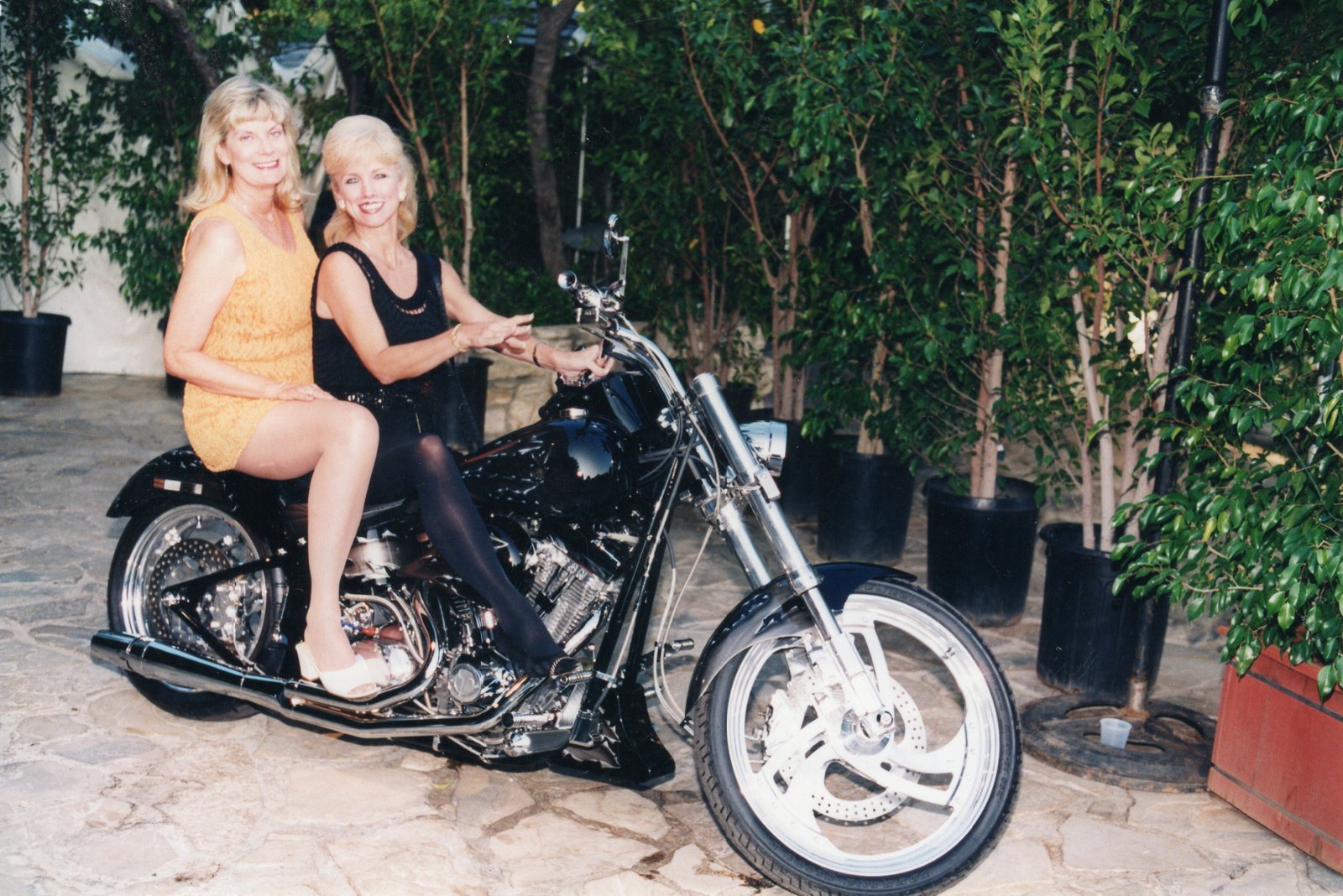 "Our first kiss was not of this world— I was intoxicated and spinning around. When we embraced, it actually felt like electricity was going through me. No amyl nitrate, no more drugs; it was real.

When Diana came out of the bathroom, she was wearing my cotton Afghan shirt that was embroidered in Kandahar; today it’s considered the most deadly place in Afghanistan, a Taliban stronghold. She had taken off her bra, and her figure, visible through the shirt, was more than I could ask for: there she was, statuesque, wondrously built, floating into my bedroom. I had two postcards in my bathroom on 69th Street, and I loved them. They were given to me by an old friend, Andy Rhinestone, who ran Midnight Blue, the first X-rated TV show in New York. I framed them, and in my weird way, every time I would have a woman, or two women, I would look at these photographs and compare them to who was in my bed and say, 'Nope, not yet.'

But four hours after our first kiss, when I went into my bathroom, I looked at my beautiful pictures, and they seemed to be vibrating. I had to prop myself up because my head was still spinning."

-Saved by the Bell, Chapter 16